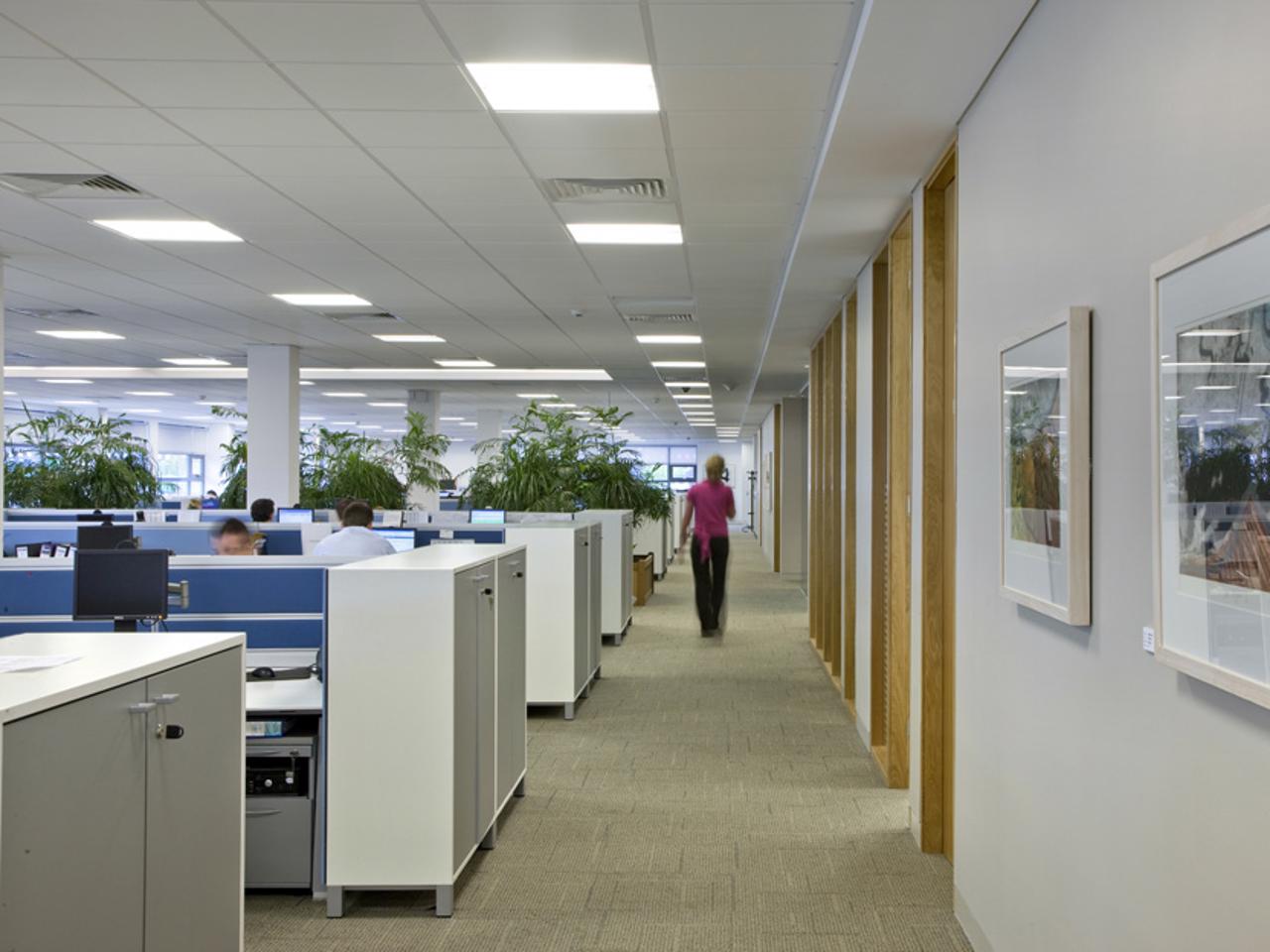 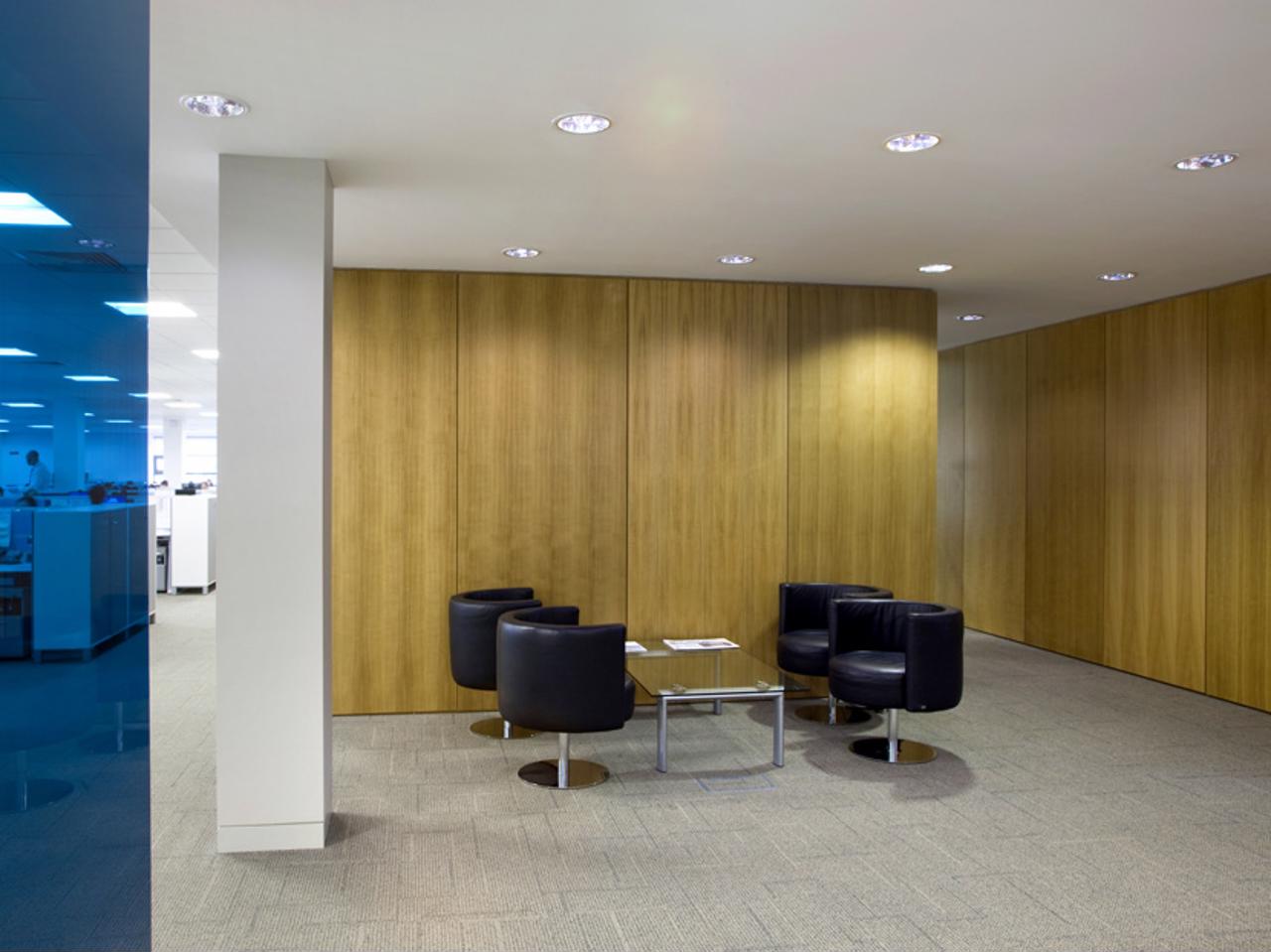 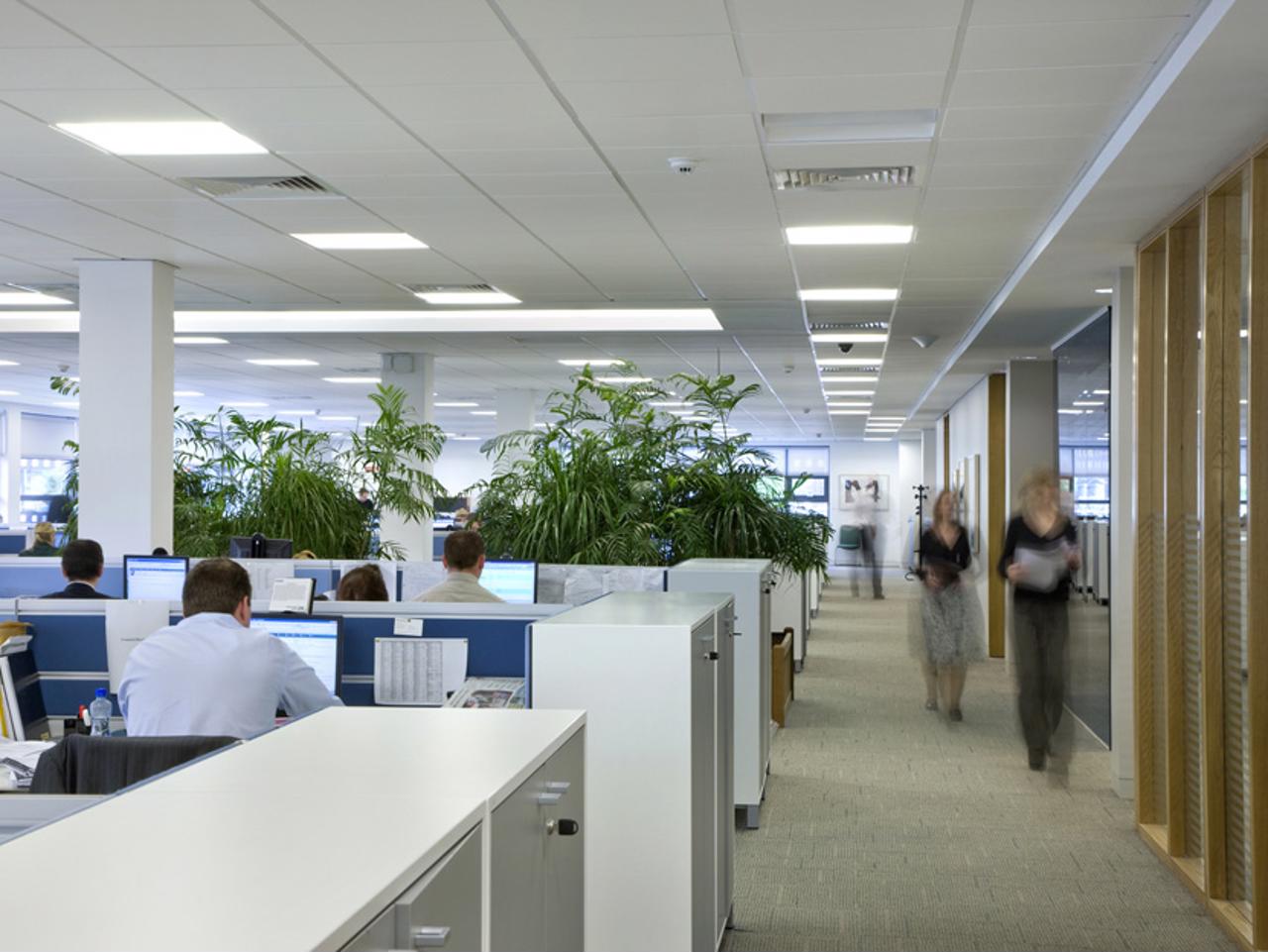 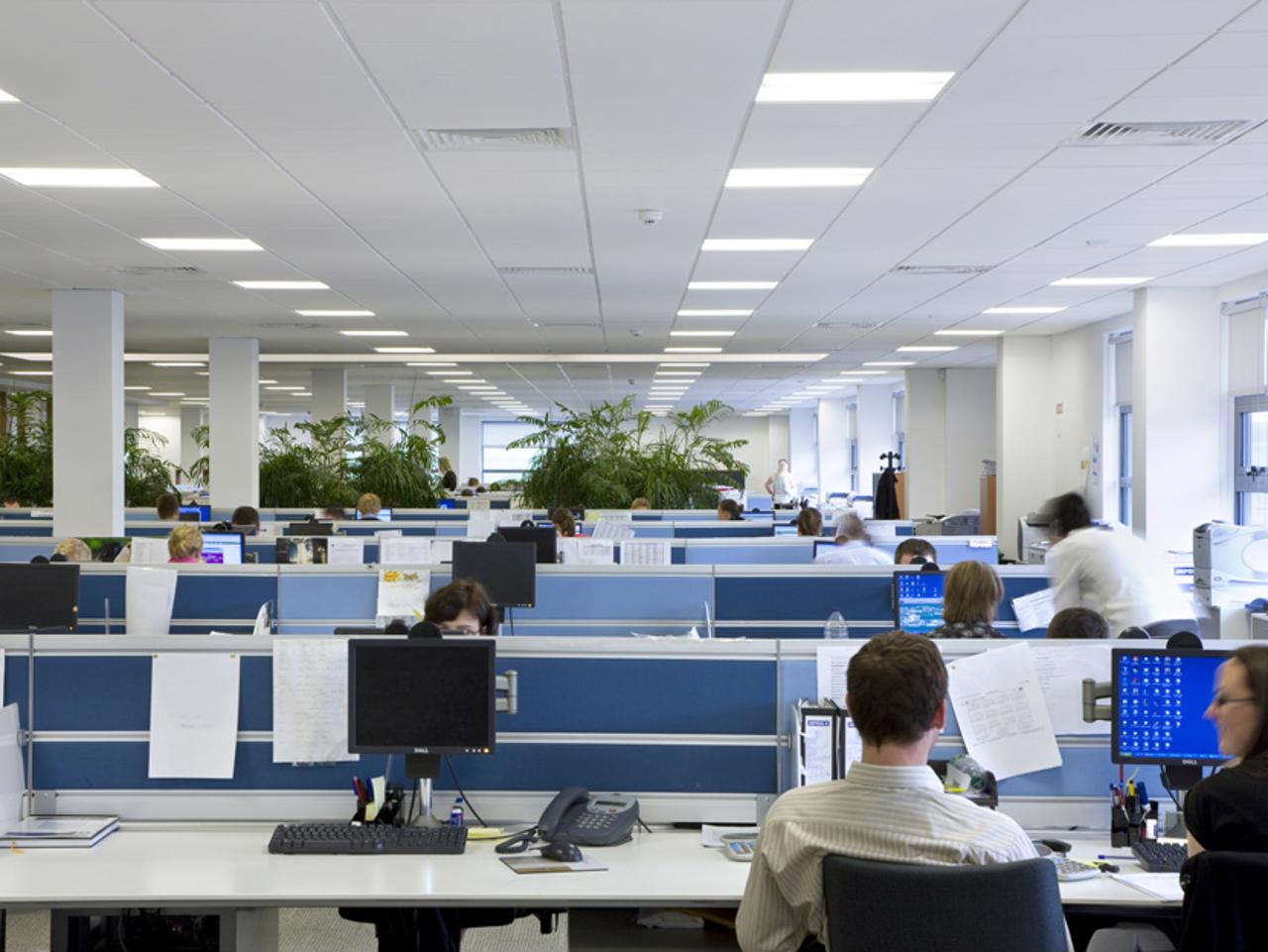 BNY Mellon's Irish operations are a centre of excellence and a major hub from which the company services its global clients. They have a strong history spanning over 20 years in Ireland with offices in Cork, Wexford and Dublin who deliver a broad range of services to traditional and alternative asset managers, banks, pension funds, insurance companies and corporates.

This bank's Regional Offices, Cork, were undertaken in two phases. This office fit-out project occupies both floors of a new development located a short distance from Cork’s new airport terminal. The site has commanding views of Cork City and the Atlantic Ocean beyond. The upper floor was implemented in 2005-06, including the main Reception area, executive meeting rooms, open plan and cellular office space, followed in 2007-2008 by open plan and cellular office space, meeting rooms, a main comms room and a new managed staff restaurant.

Both phases were implemented to tight deadlines, and the brief included advice on the initial selection of building, also selection of furniture, and artwork sourced from a local collective.