Bryan Roe is a recognised expert in the design of stadia and sports facilities. He has also delivered international commercial, education and infrastructure projects.

After 3 years of planning and 19 months in construction, the 45,000-capacity redeveloped stadium opened its doors on 19 July 2017, and hosted the All Ireland Hurling Quarter Final on 22 July 2017.

Páirc Uí Chaoimh, is a state of the art multi-purpose facility that will provide entertainment for the citizens of Cork and Ireland and world class facilities for players and visitors.

Ireland’s 2023 Rugby World Cup bid is officially launched, and in addition to Aviva Stadium, eight GAA grounds make up the 12 venues on the long list to host games at the tournament. The GAA venues that make the list, alongside the nation’s four main rugby grounds, are Croke Park, Páirc Uí Chaoimh, Pearse Stadium, Casement Park, Fitzgerald Stadium, MacHale Park, Nowlan Park and Celtic Park. STW is delighted to have been the architects to the stadium and part of the ongoing successes of the GAA in Cork and Munster. 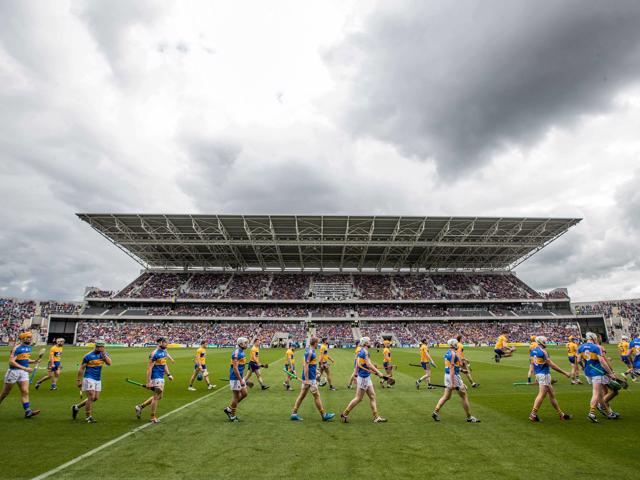