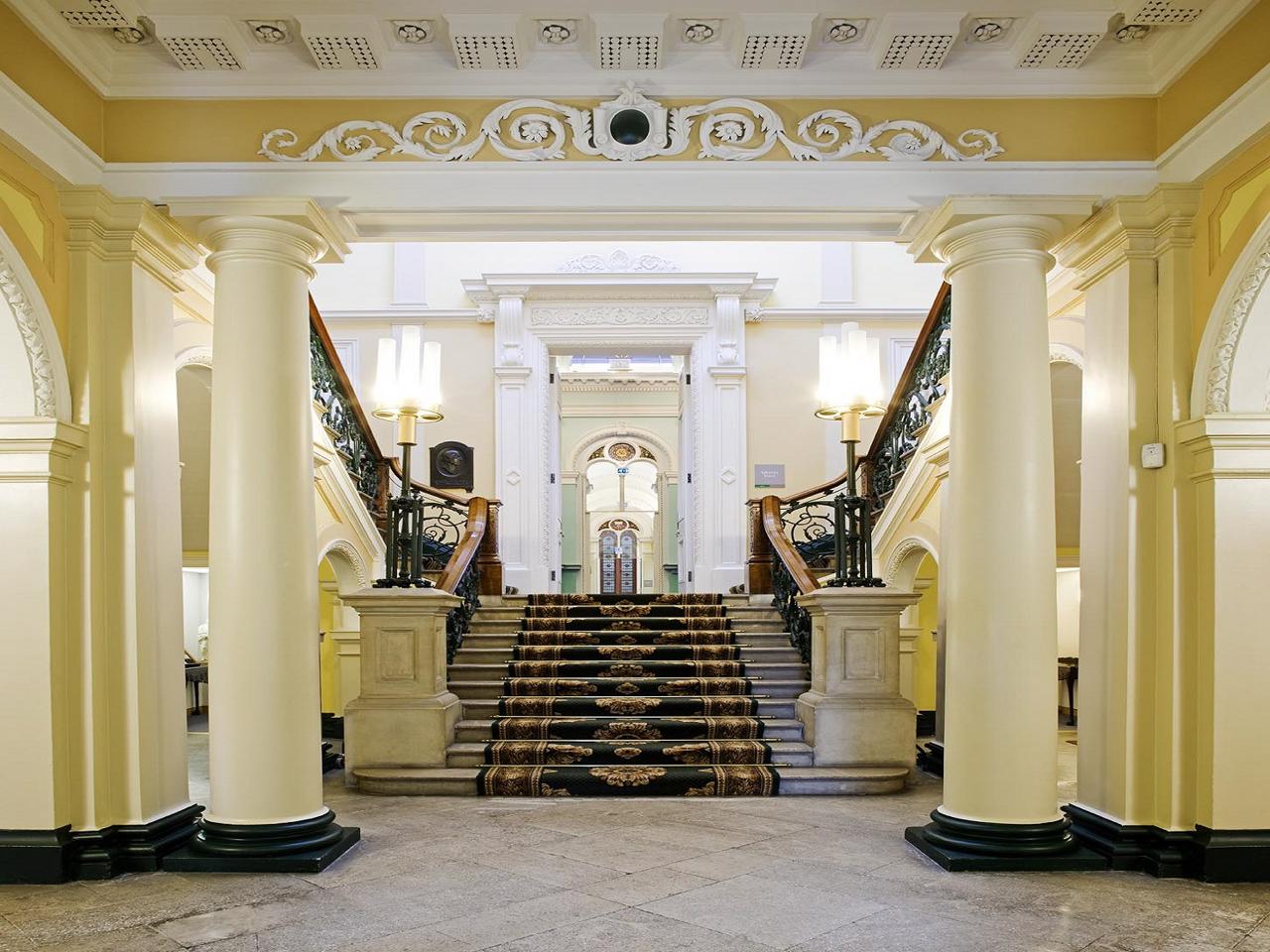 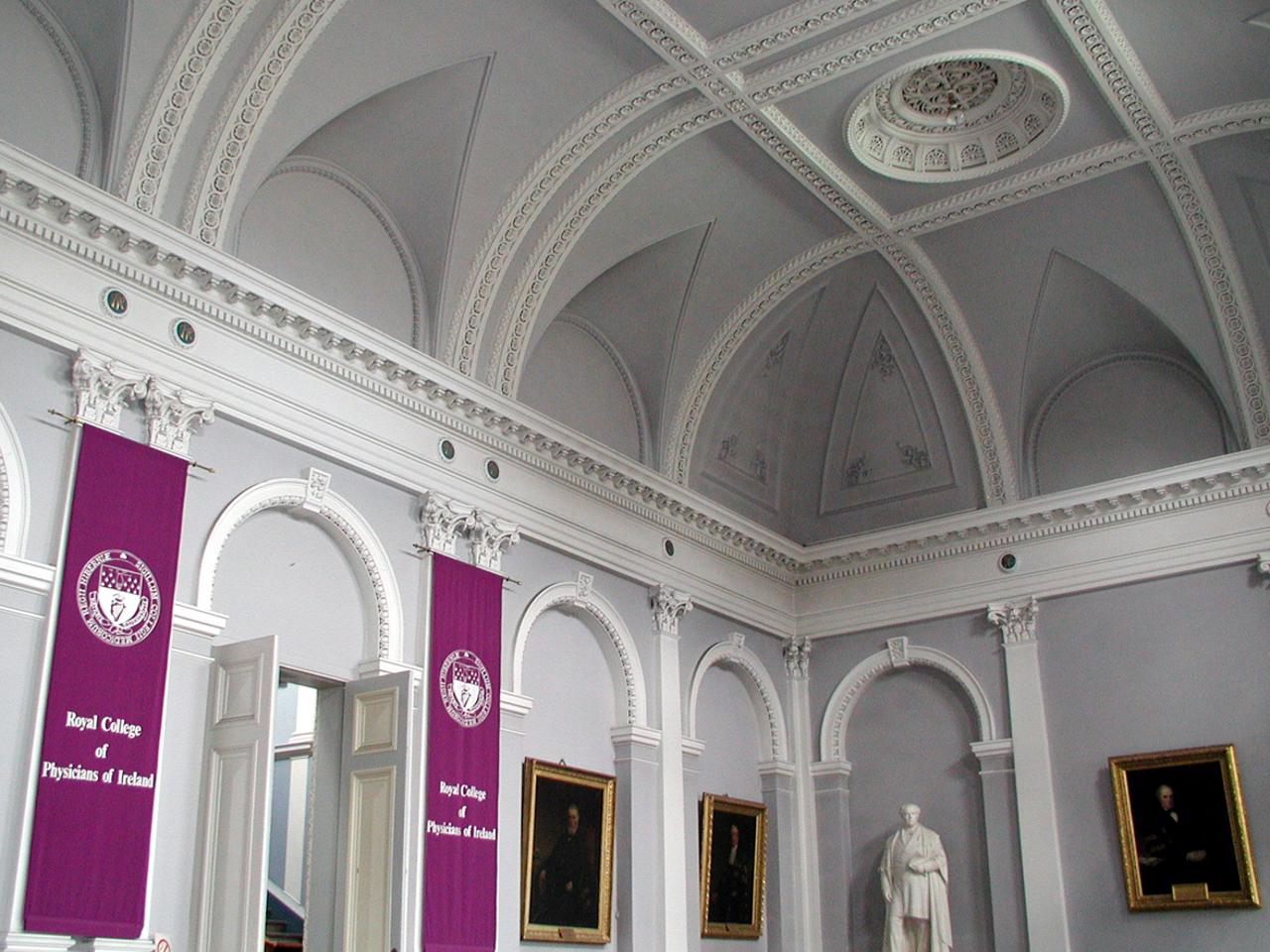 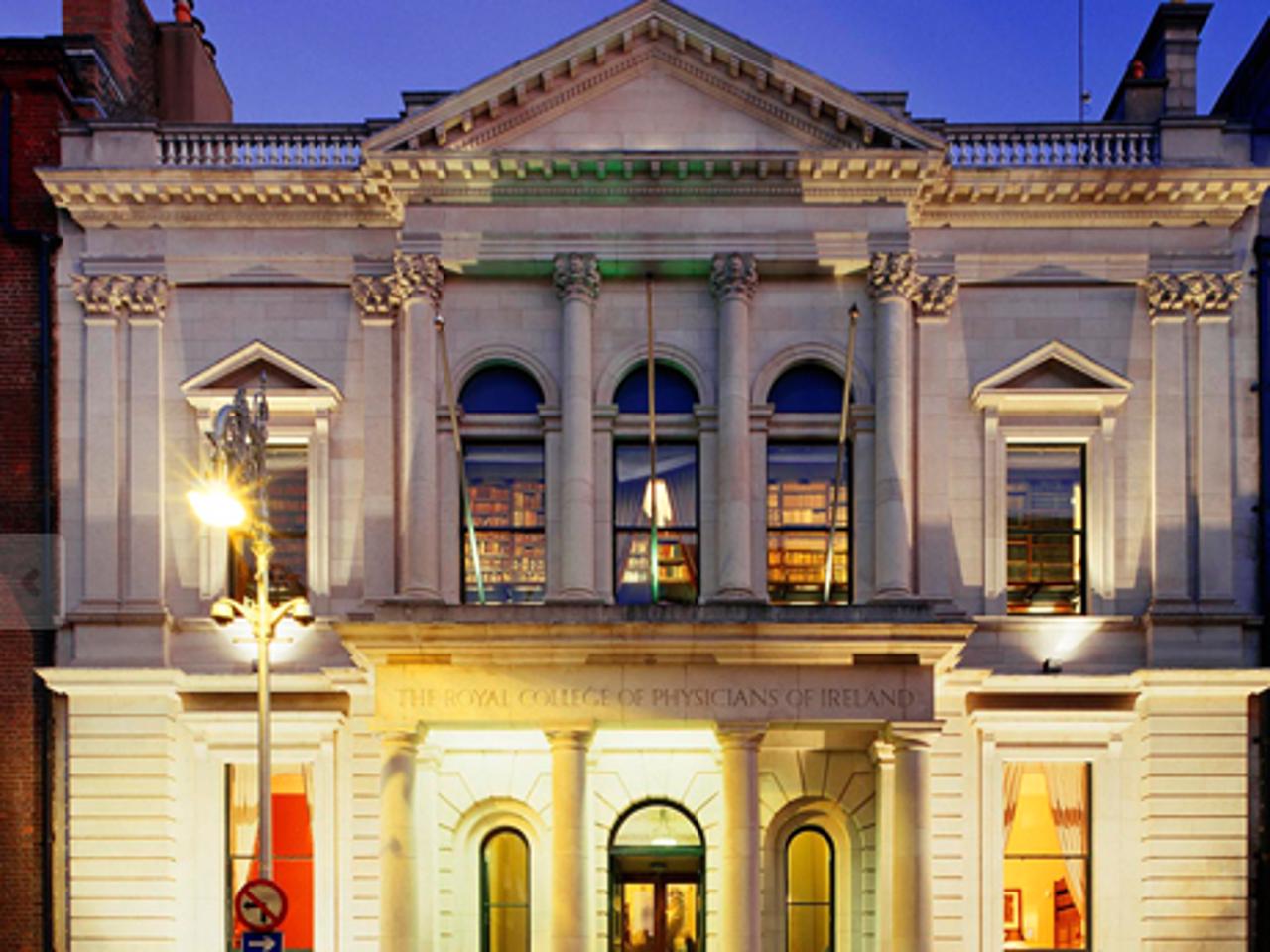 Royal College of Physicians of Ireland

In 1859, the Royal College of Physicians of Ireland purchased the former premises of the Kildare Street Club, but unfortunately the property burned down prior to the college taking occupancy, resulting in their commissioning William Murray to design their new building on the site. In 1864, the RCPI moved into its current purpose built building, at 6 Kildare Street. The building was constructed in three phases, over a period of twenty years, with the main entrance and reception halls being completed in 1863, followed by the Council Rooms and then the College Hall. The building is almost a true replica of the Royal College of Physicians of Edinburgh. The care of the building has been entrusted to many architects over the years, with our having been involved in its conservation since 1977.

Client
The Royal College of Physicians of Ireland

The works were presented to the city conservation officer and to local conservation groups, both of which supported the intervention and conservation works. The building reopened in December 2005.

The original design of the building did not include for a connection from the main entrance hall to the lower ground floor. In 1982, a new staircase was inserted under the original main stairs, which allowed for the creation of a new lecture theatre and other facilities under the Graves Hall.

In 1985, the Dun’s Library was renovated, to include the conservation of the existing fittings and the commissioning of hand made rugs to compliment the elegance of the space.

The current project is in response to increase in administrative staff within the college and the loss of daylight to the building, due to development to either side of the building. This project includes for the insertion of a new glazed atrium to the rear of the original building, linking it to the remaining areas of the Kildare Street Club, and the erection of new office accommodation over the central corridor. This scheme has received support from the many interested conservation groups.